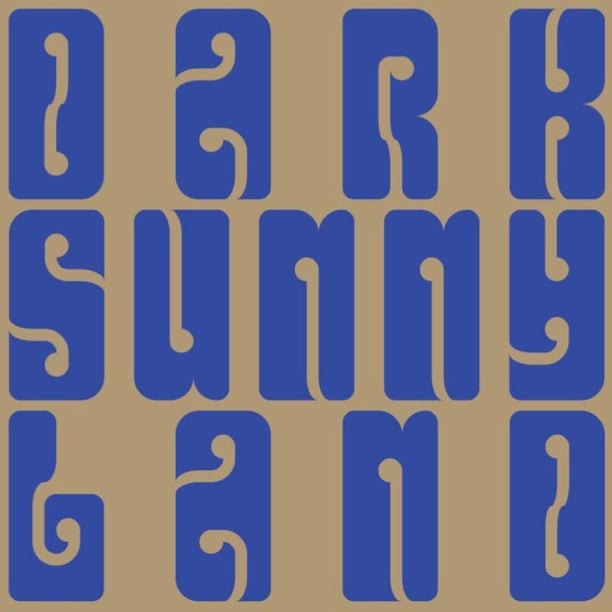 Boston's great loner cosmic tones pusher turns in 4 new tracks of his signature drift. Dark Sunny Land is Steve Painter's 3rd album as DSL, and continues his pursuit of the sound from a yet to be discovered planet. Painter cites Sun Ra, Kluster, and Basinski as influences, and you hear them all here, but at this point--Painter is now a sexagenarian--he has developed a sound that is unmistakably his own. The album's closer, "Kangaroo Daydream," is the most gorgeous piece he has produced yet. It finishes too soon, not so much ending as vaporizing and ascending into the stratosphere. Sit down and melt into your couch.

"First biggo surprise of '15's this new longplayer courtesy the mostly-MIA for '14 Stephen Painter a.k.a. Dark Sunny Land. He's back with that ol' proverbial vengeance on this 'un which thankfully continues on the spacial avant musical sounds of the past which in many ways are the logical extension of what all this rock 'n roll was heading in the first place. From K/Cluster-esque cranks to warm encapsulating sound that you can burrow yourself into, DARK SUNNY LAND weaves itself into your very own nerve-endings with a music that, once you spin the thing repeatedly for a few hours, makes you wanna stand up and holler that this was made for you and you alone! And in some ways you may be right Snuggle up with an old issue of CREEM while this 'un spins brightly throughout these Artic nights." --Chris Stigliano, Blog to Comm